The powerful relationship between artistic production and political culture in the World can not be underestimated. To quote Nina Simone:

“It’s an artist’s duty to reflect the times in which we live.”

This post explores 5 young artists who effectively use different media to work for social justice. As we imagine what the world can be like,  art is an effective instrument for altering the way people see the world. It has a kind of rawness and subtilty that can turn our indifference into activism, encouraging us to fine tune our sense and commitment to what is just(ice).

For instance, you may not have thought deeply about migration until you read Warsan Shire’s poem home and began to envisage homes having become the mouths of sharks, families running fast towards the border, further from their homes, blood in their throats, fathers tightly holding the minute bodies of their children with tears in their eyes and passports in their grip. Thus art is a cultural strategy, to shift the way people engage with the world.

In their own disciplines, each of these young people is doing the work of evoking conversation and provoking thoughtfulness with their audiences. Undoubtedly, there are many others, these are just a few whose work has informed my consciousness lately. 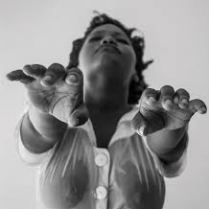 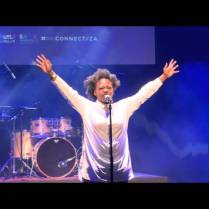 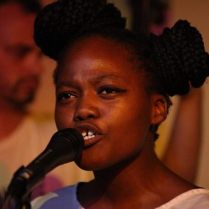 If you have not read Koleka Putuma’s Collective Amnesia then what in the world are you waiting for?! This book has made its way into the classrooms of Rhodes University and Stellenbosch. The anthology is divided into three chapters, Inherited Memory, Buried Memory and Postmemory. It mirrors Koleka’s private experiences in conjunction with the ever-shifting politics of identity, in a new society that is challenged by the inherited legacies of the past. Her poems touch on black childhood, joy and grief, intergenerational connections and interruptions, violence and homophobia. Her work is an absolute vision of how we can begin to heal.

When you listen to her stunningly read her private public journal of poems, you can’t help but wonder, ‘where she finds the courage to dig deep into her soul and society’ and to speak our broken truth with such courage and tenderness. She leads her audiences into discomfort, truth, rage, and silence.  Her cultural work also includes theater and story writing. 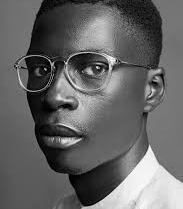 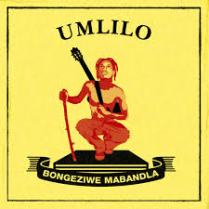 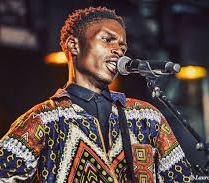 I have written a post on the profound spiritual invigoration I gained from Bongeziwe Mabandla latest album, you can read that here. If you’re black & Christian and politically conscious and more so women, it is highly likely that you have gone through a whirlwind of questions about your faith. What this 21st-century Psalmist so beautifully does for me is to first take me through his own tumultuous journey of believing and not believing and then realizing the indispensability of faith. Secondly, he impresses in my core the deep longing for an eternal savior. His unique style of music that blends folk, gospel and rock gives me a language to navigate the tough complexities of religion, history and an ever evolving society. His shows can be described as being like “going to church” as he leads audiences into joy, revelry, and contemplation through his music. 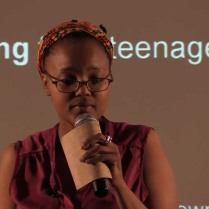 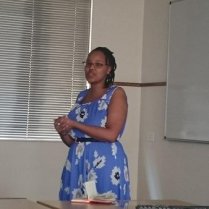 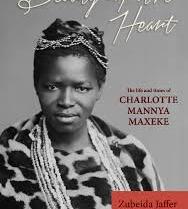 ixhantilam.bogspot.be is my go-to blog. I am often distressed when she does not post. Through her blog, I have learned “the multiple voices and multiple forms of self-representation” of black women in South African History. The mantra on her blog is a line by Nontsizi Mgqwetho a black woman in the 1920s who was writing her ideas for others to engage with. It reads: “Asinakuthula umhlaba ubolile…” we cannot keep quiet, the world is rotting…

Athambile’s writing, questioning, tensions remind me of the importance of courage. I have been particularly moved by her posts on ‘practices surrounding women and their status in relationships in relation to men.’

She pushes the boundaries & practices that confine women” asking questions such as: which rules do we abide by? Or…do we abide by the rules at all?

Her own personal journey and the vulnerability embodied in her bold choices are an epitome of this line:

Speak The Truth Even If Your Voice Shakes.

One particular post that I have returned to read over and over is The language of marriage” to which I have often thought, “in my other life this would be me.” 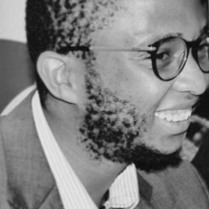 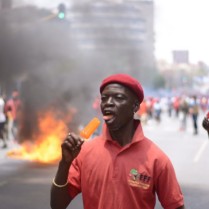 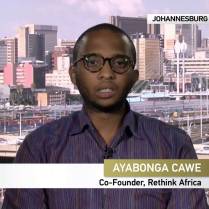 What strikes me about Ayabonga Cawe is his dynamism. He is an economist by training, and a creative at heart. His blog nonzaba.wordpress.com explores history, politics, youth in juxtaposition to negotiating post-apartheid space, opportunity, and dignity. He is a columnist for the daily maverick, business today and several other platforms and he can be heard on POWER 98.7 daily discussing the political economy, public policy, and the jarring contradictions of capitalism and inequality.

His images were recently the center of a Photography exhibition, Umzi Watsha. This collection of artwork mirrored the complex challenges facing black South African’s including access to opportunity, labor “often the sole asset of the poor” and the politics of the belly. His work invites you to meaningfully contemplate and engage the politics of our time. 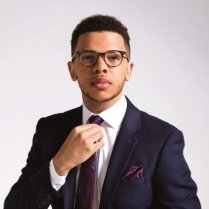 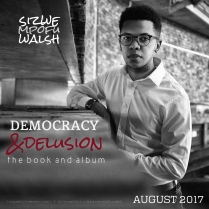 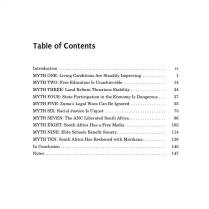 In 2014 Sizwe-Mpofu Walsh released a controversial track titled Mr. President. His educative music evokes conversations about the corruptible state of the ANC leadership. Sizwe powerfully does what Favianna Rodriguez calls a “cultural strategy” which is to help shift the way people think about the world. He explores the gray areas that make politics complicated and he uses music to shift the way we think about how quickly things should be changing post-apartheid.

The release we are really looking forward to is his August #DemocracyandDelusion. This book will be a first of its kind, for each chapter he deals with myths in South African Politics and he sets out to debunk each. What makes this book unique is the rap album which goes by the same name, the songs in the album corresponding to the chapters in the book.